The environment has always been at the heart of everything we do and we are so proud to be officially certified by the United Nations as carbon neutral, highlighting our commitment to sustainability.

What is carbon neutral?

All of these companies have given themselves plenty of time, which can be needed for big corporations. However, we knew that something needed to be done sooner than this. Thanks to our LEAF Marque audits, we have been monitoring our emissions for many years so were in a great position to become carbon neutral a lot sooner. Read on to find out how we became carbon neutral…

How did we become carbon neutral?

The first step was measure. This involved us looking at every part of our business, from each employee’s commute to work, to the amount of electricity used in our office and factory, to the fertiliser used on our fields. We calculated the greenhouse gas emissions from each and this gave us our carbon footprint.

We then signed up to the United Nations Climate Neutral Now Initiative Pledge. This pledge showed our commitment to measure, reduce and offset our carbon emissions. This pledge has been signed by many other companies and governments that are prioritising our environment and making a meaningful difference. 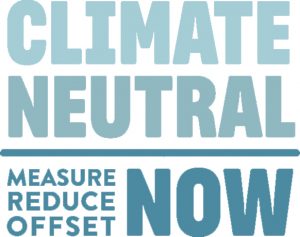 After measure, the next step was reduce. We are constantly working to reduce our emissions and through our LEAF farming practises, we are able to accurately measure this and continue to reduce them. Some of the ways we have reduced our emissions are:

– The installation of solar panels on our barn roofs in 2018 which now produce 50% of our total yearly electricity. In the summer months, we are producing a huge 80% of our electricity from the solar panels!

– We have dramatically reduced our fuel usage on the farm by stopping ploughing in 1998 and since then, have continued to reduce this further by using less fertiliser on our fields as the soil health increases and provides more nutrients to the crops. As well as reducing fuel usage, by stopping ploughing, we are actually locking in huge amounts of carbon dioxide into the soil, you can read more about this here.

– We use GPS systems on all our tractors to make them as efficient as possible, lowering our fuel usage and keeping emissions to a minimum.

– We use LED energy saving bulbs and timers on our lights to keep our electricity usage as low as possible too. 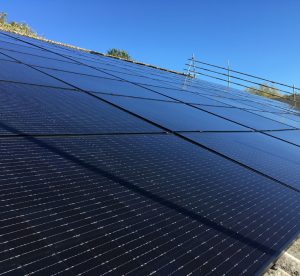 As we are a LEAF farm, we have a yearly audit to ensure we are doing the best to farm in harmony with nature, and we are always working to find new ways to reduce our emissions and our impact on nature!

The next step in our carbon neutral journey was to offset our remaining emissions. We used United Nations approved offsets and have been able to support a reforestation initiative in Uruguay and a United Nations clean energy project.

With this last step completed, we became certified as carbon neutral in January 2020 and received the Carbon Neutral Gold Standard from the United Nations! 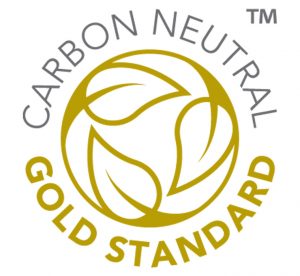 Becoming carbon neutral is a fantastic achievement, but we aren’t going to stop there. We aim to be carbon negative, that means we will be absorbing more carbon from the atmosphere than we put into it, so we would be removing carbon rather than adding it.

In order to become officially certified as carbon neutral, we had to use the United Nation’s way of calculating net carbon emissions. this unfortunately meant we could not take into account all the incredible work we do with our soils as the carbon stored in soils is not yet officially recognised as a carbon store. From our own calculations, if this was taken into account, we would already be carbon negative!

Duncan is now involved in European project to find an internationally accepted, verifiable and certifiable method of measuring soil organic content on a continental scale, encouraging farmers and land managers to adopt carbon capturing methods improve their soil carbon content. The project aims to empower farmers to become agents of climate mitigation, where soil carbon and health will become a financial asset for the farmer and provide natural capital for the wider society by reducing global carbon emissions. 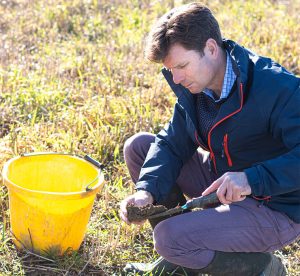 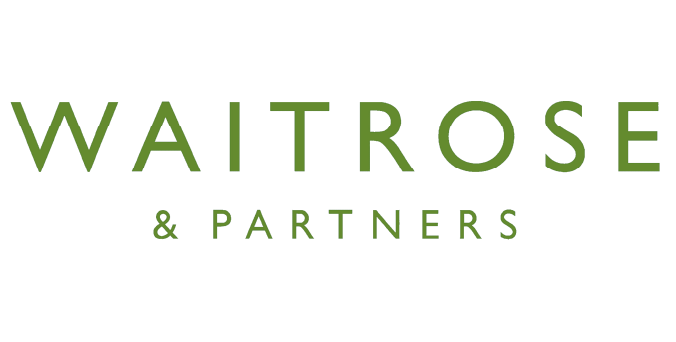 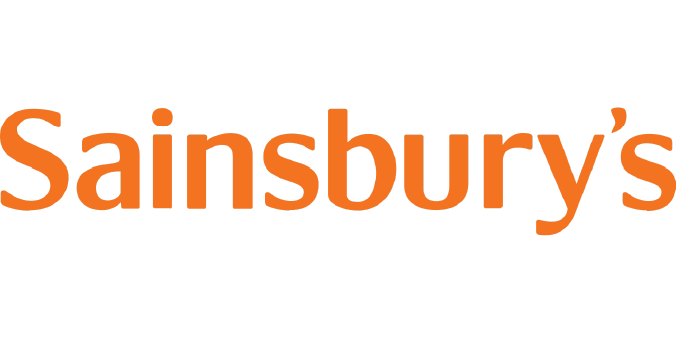 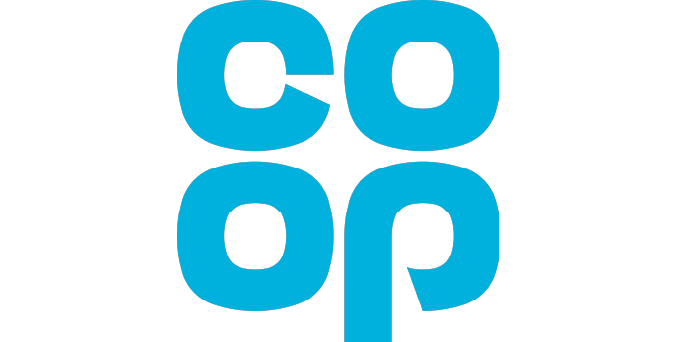 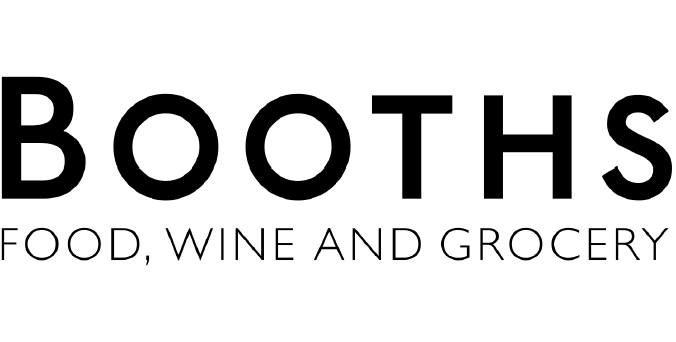 Find a store near you

What is Plastic Neutral and How Did We Achieve It?

This month is #PlasticFreeJuly and we thought it was the perfect opportunity to share our plastic ne...